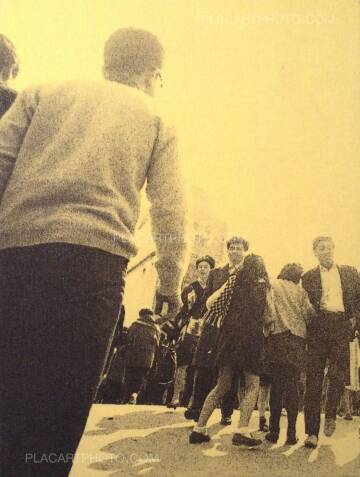 Comments: Linen hardcover with glassine paper dust jacket in a yellow cardboard slipcase, 325 x 245 mm. Text in english, in german and in japanese. Special edition of 30 numbered copies including a silver gelatin print made and signed by the artist, "Untitled", in the format of the book. Book stamped by the artist's personal seal. Scarce copy in excellent condition. 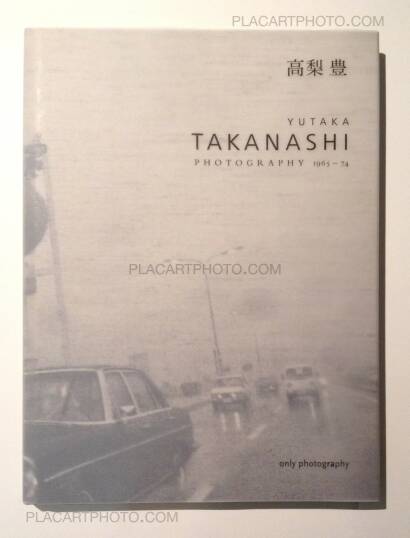 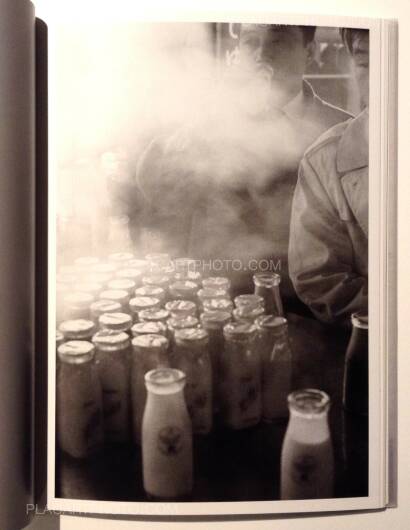 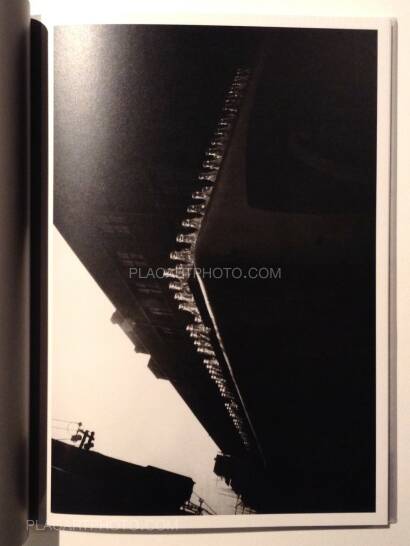 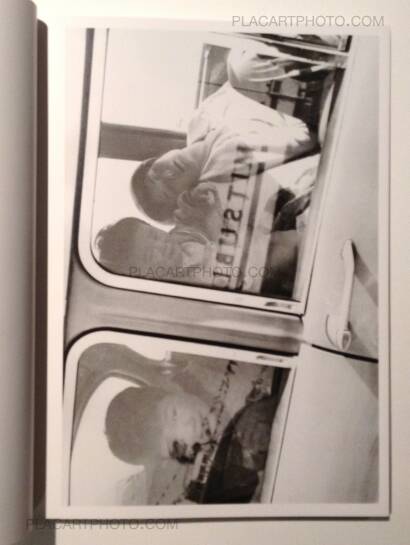 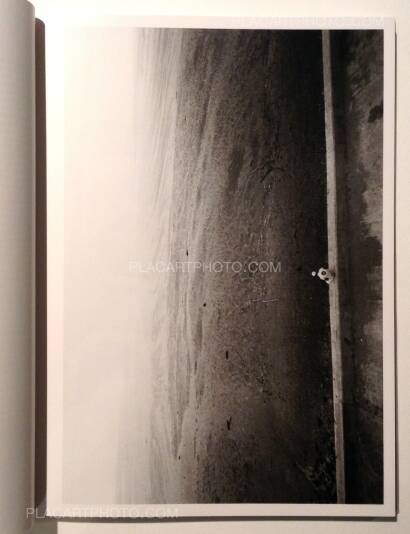 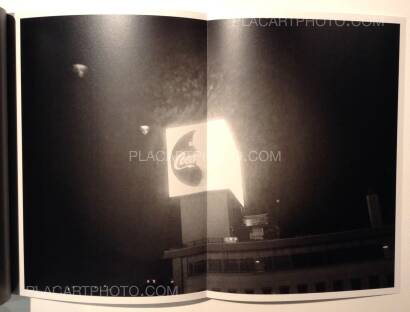 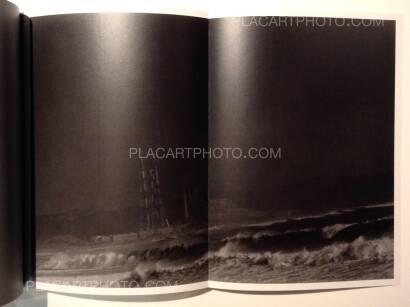 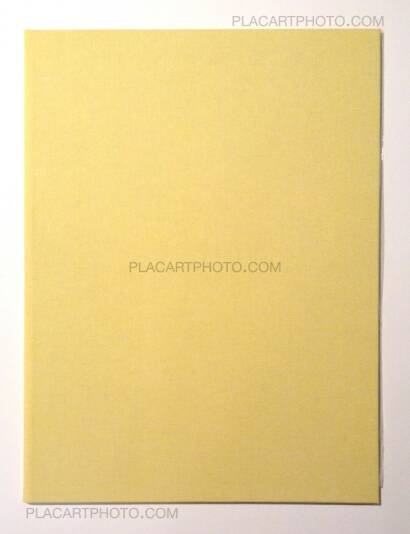 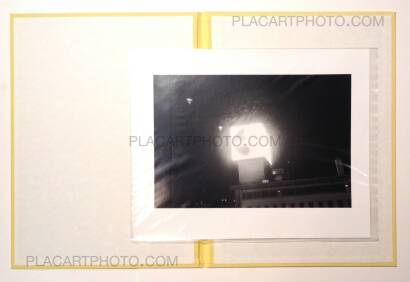