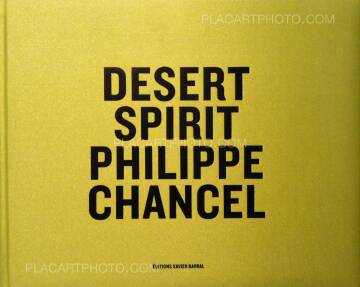 Comments: Green hardcover, 285 x 370 mm. First edition, 2010. Text in french, in english and in arabic. Limited edition of 2000 copies Signed by the photographer. Like New.

2100
Since his beginnings, Philippe Chancel has photographed authoritarian societies. In 2008, he travelled to the United Arab Emirates. In this immense open-air construction site, he discovered features in common with Communist dictatorships: utopia, a cult of personality inducing an invasive iconography, the concentration of power, control over individuals and above all a denial of humanity.

Philippe Chancel focuses on the manner in which these societies display their power.

His photographs seek to demystify this contemporary illusion. The documentary aesthetic, the frontal and distanciated framing, and the absence of any form of emotion precisely indicate the site where the propaganda of ideologies operates: in appearances and pretence. With a text by Quentin Bajac, MoMA's chief curator of photography. 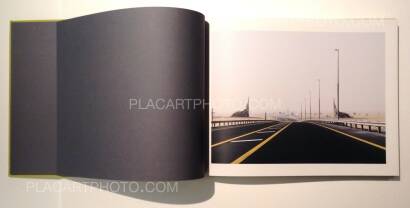