A living space : the homes of Pak Sha O 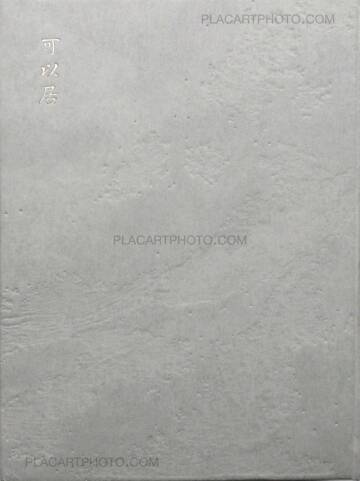 The Chinese title of the book, literally means a livable house, is named after a house that artist Ki WONG found on the way. Every time she passes by the house, it inspires her to ponder what is so-called life. This book is the first in a series of three episodes of a biennial art project “A Living Space”, whose aim is to explore the intrinsic quality and possibility of life through a range of observation, exploration and research. Its initiatives will take various forms, such as works of art, publications, exhibitions, websites and public events – all linked by the same theme.

Ki WONG came upon this well preserved Hakka Village by chance when she was wandering around Pak Sha O, Hoi Ha in Sai Kung area one time. It raised her curiosity when she discovered that, under the roof of these traditional Hakka style houses, there live a group of foreigners who re-decorated the interior in Modern English style. The area was filled with a relaxed sense of living. Built and abandoned by Chinese and now being taken care and fully utilized by foreigners, this village brings together the old and new, the east and west, the contrast and harmony. The scenery struck Ki’s mind hard enough to reflect on what we used to believe: traditional housing structure and living environment fails to cater the needs of modern life. So, how should we maintain an ideal way of living?

Ki then formed a creative team with HSU Wai Lun, Matthew KWAN and Somely SO, continuously looking for the former and current residents of Pak Sha O, interviewing for their stories. Unknowingly the team dug into the family history of the indigenous inhabitants and unveiled the struggling pasts of the previous generations. With a lot of hardships, they strived for better lives and looked out for each other as a family, and they survived the era of catastrophe. The team gathered and processed a large amount of old photos, including daily lives photos of residents and historic photos. At the same time, the team invited photographic artists HO Man Kei and NG Sai Kit, illustrator Chihoi to explore Pak Sha O, in order to depict various aspects and features of the village through the distinctive expressions of imageries. It formed a comprehensive portrayal of the place, the history and the people. To restore the story of YUNG Si-chiu and his family of four generations, who moved to Pak Sha O in the 19th Century, we have invited writer Sim LAU to study the relevant historic research data of the family and conducted interviews with the descendants. With these collected factual information, plus a bit of fictional creations, Sim reconstructed the story of Pak Sha O and the residents with a strong sense of Magic Realism.

Nothing can replace the archival function of a book, it is especially obvious when one hold this 322-page publication with their hands. You can feel the existence as if this book bears its own weight and warmth. Years later someone out there might be looking for a book contently filled with the history of Pak Sha O, just like what we are doing today; studying the genealogy of the YUNG’s family and the hand copied books by YUNG Si-chiu so preciously. A Living Space: The Homes of Pak Sha O embodies the histories and stories of this place and its people. Through this book all these can be delivered to current and former residents, the migrated descendants, the village head, politicians, environmental carers, educators and the mass media. What makes a village a wonderful living space, is how people manage to live here as a whole. What makes an old Hakka house precious is the committing spirits to rehabilitate it over and over again. 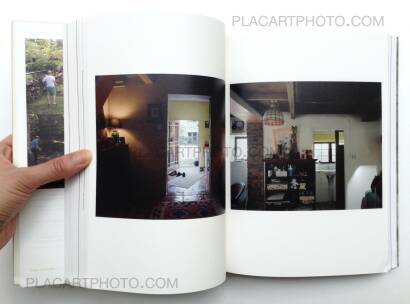 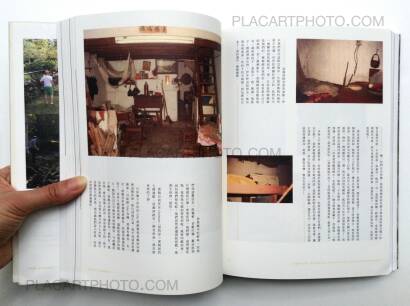 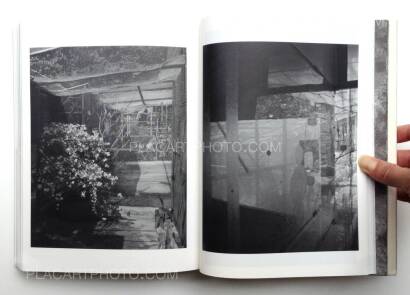 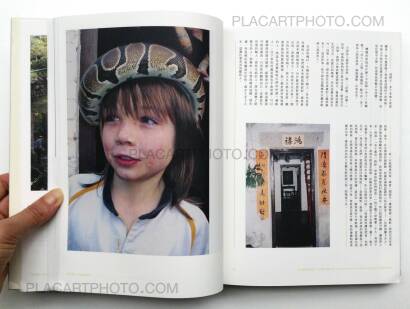 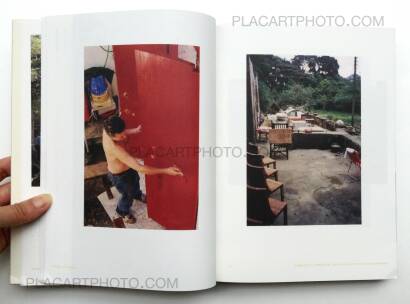 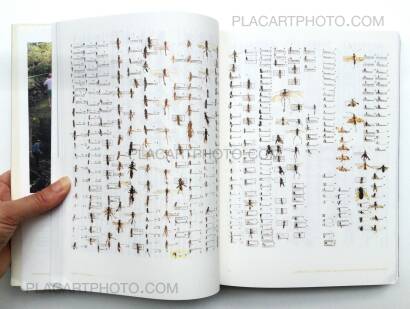