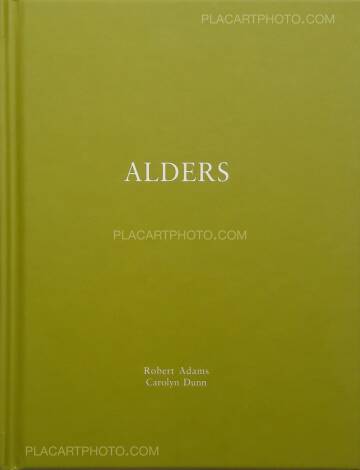 Robert Adams
One Picture Book # 12 : Alders (SIGNED WITH A PRINT)

Following acts of violence / we are offered, if we wish, the stillness of alder leaves / moving in concert with an easterly wind / in the morning. — from After Great Fear by Carolyn Dunn This thoughtful and moving addition to our One Picture Book series opens with a tranquil view of trees in a forest, transformed in a short sequence of pictures to falling lumber. Robert Adams has produced a set of five images that – with beautiful simplicity – tell their own devastating story. Adams’s sister, Carolyn Dunn, wrote the three haunting poems that accompany his work, and was recently awarded a William Bronk Foundation prize for poetry. Highly collectable and printed in an edition of only 500 copies, Alders includes an original black-and-white photograph, printed by Rolfe Horn under the direction of Robert Adams, tipped into the book. 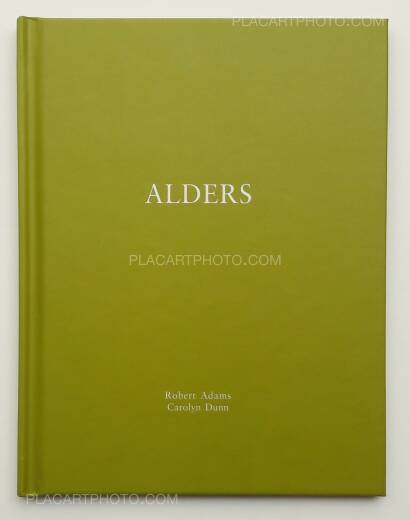 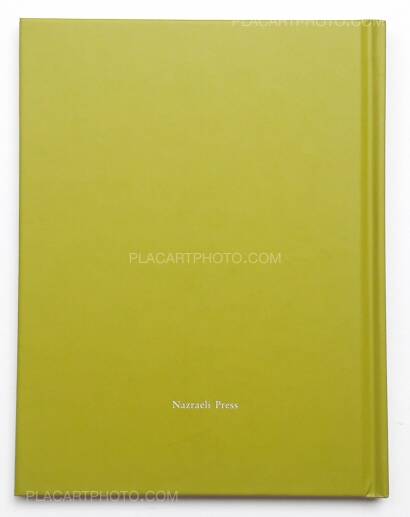 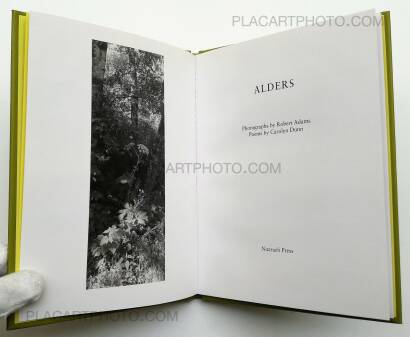 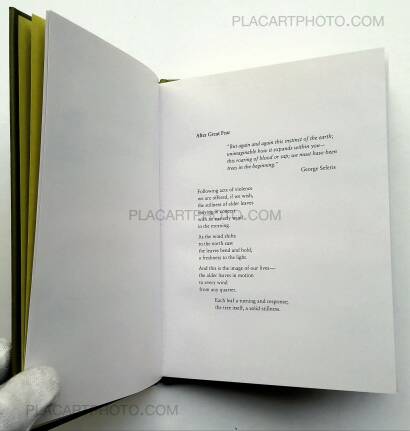 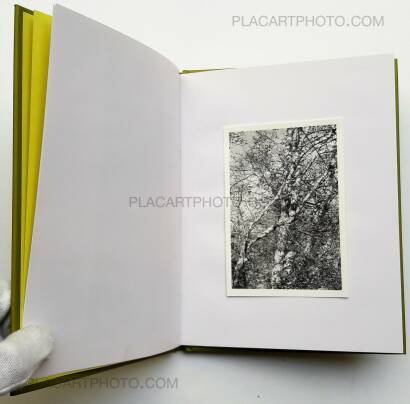 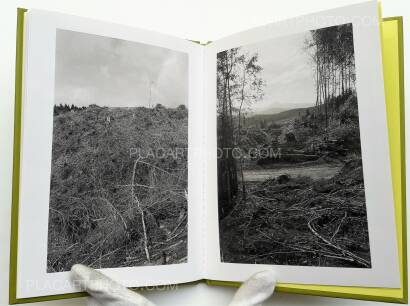 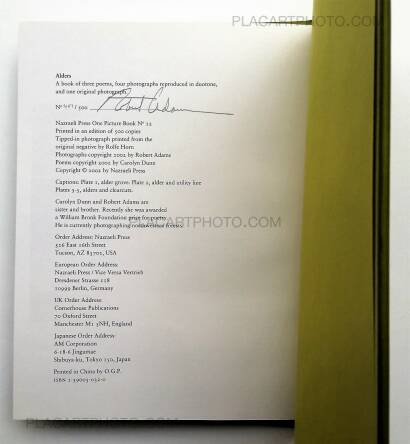