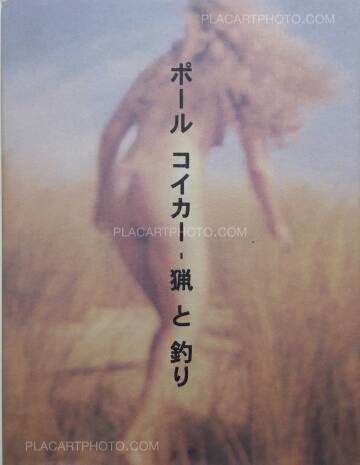 Naked women running through woods and meadows is an almost foolproof subject, and in his first solo show in this country, the Dutch photographer Paul Kooiker pursues it with single-minded zeal. Almost all of the women are photographed from behind, seemingly in search of — or pursued by — someone or something. It is hard to tell which, a puzzle that lends an air of poetic mystery to these images. To add to the intrigue, Mr. Kooiker has chosen to give his camera work the look of painting. The soft-focus photos are manipulated in the darkroom, then transformed into digitized images and printed on watercolor paper. The result is a blurry ”painterly” look in which some bodies are easy to discern, others so indistinct that they all but blend with their woodsy backgrounds. There are figures that could be takes from a pornographic movie, and others that suggest the innocence of, say, an anthropological film on tribal folkways. The most assertive (the works are all untitled) is one bathed in golden light in which a woman with a spectacular mane of Pre-Raphaelite hair, yet reminiscent of a Cézanne bather, steps like a wary animal through a field of tall grass; among the ghostliest is an image so deliberately out of focus that the body is almost indistinguishable from dappled areas of sun and shadow. But these seductive male visions are flawed by the suggestion in the show’s sardonic title, ‘Hunting and Fishing’ of women as wild game. 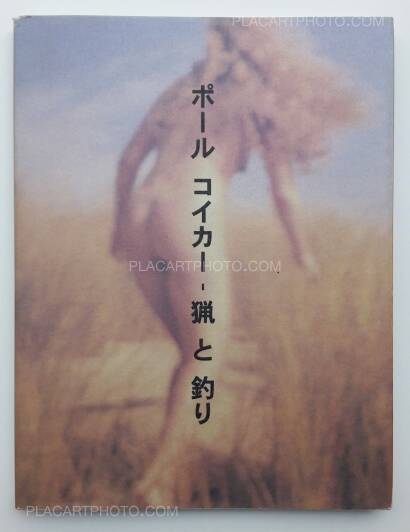 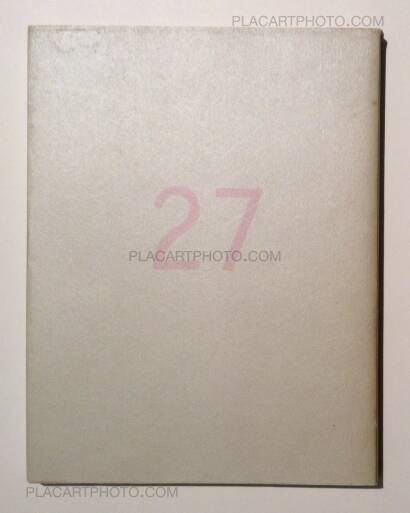 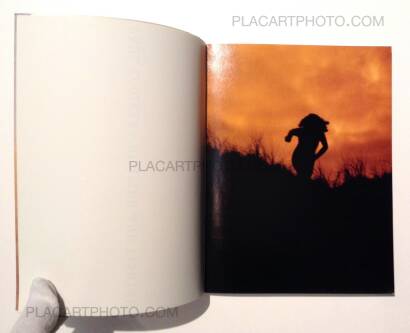 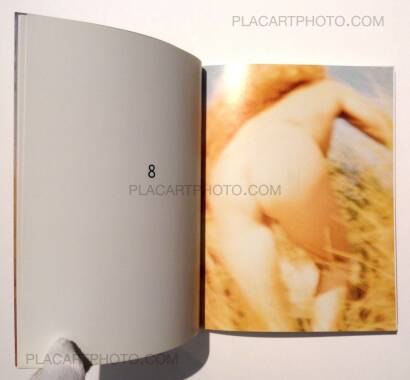 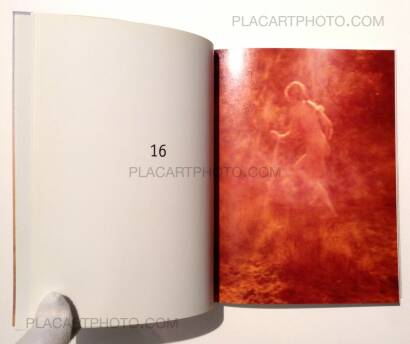 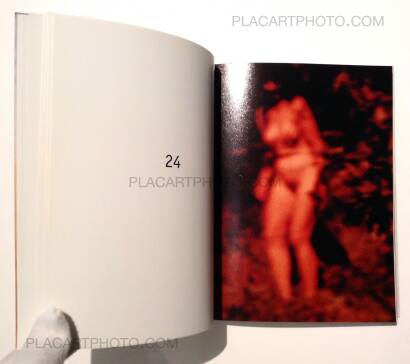 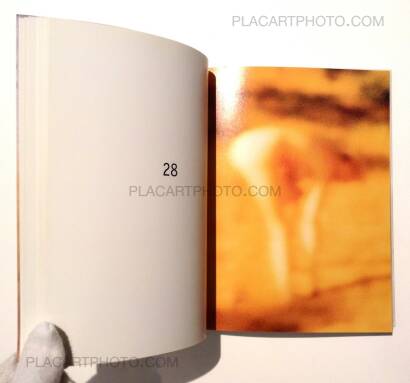