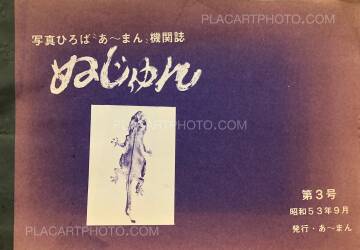 NUJUN who means taking pictures in the dialect of Okinawa or undressed as well. Both of them could describe this intimated serie, where the photographer Tatsukiko Kanou took the pictures of his lover when she was pregnant until the birth of his son. This incredible serie was published as a zine in the seventies with blue print. This last issue was made in 1978. This early publication in 3 volumes  remains the famous Bifuu's magazine cause Kanou was also part of Biffu's magazine and the first issue was made together with Heshiki Kenshichi.

The first issue was published in July 78, the second one in august 78 and this one in September 78 by Aman 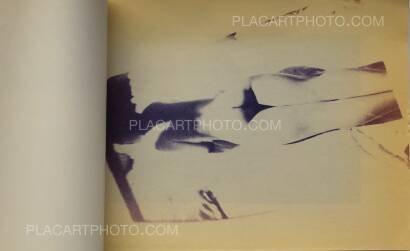 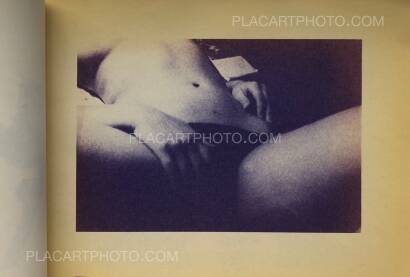 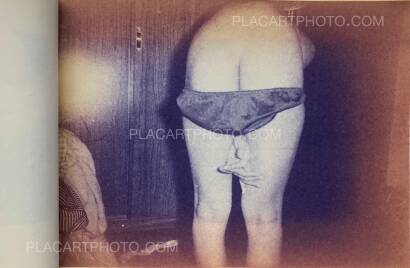 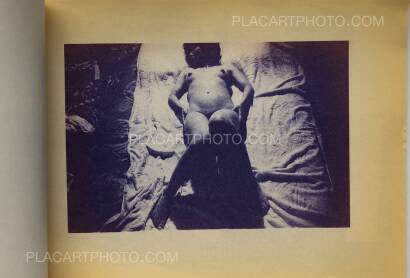 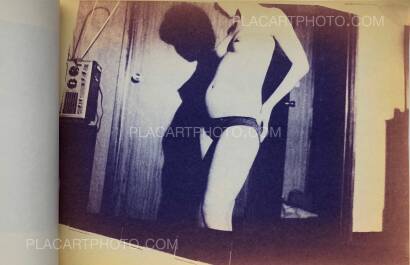 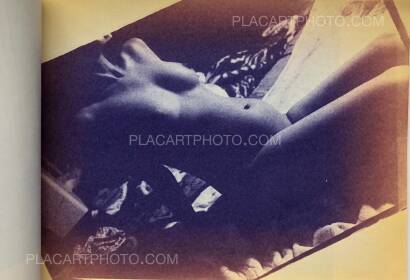 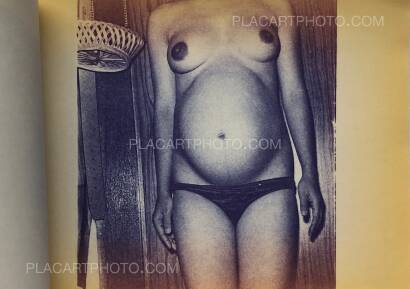 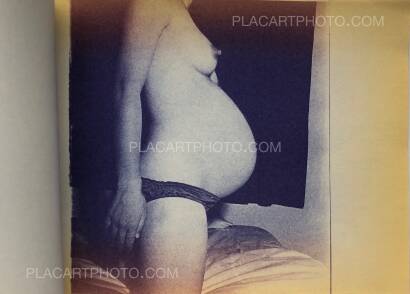 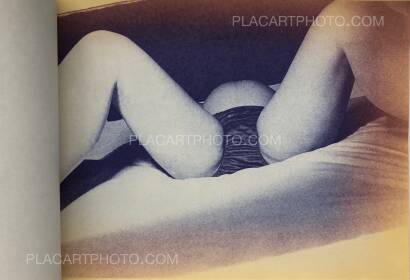 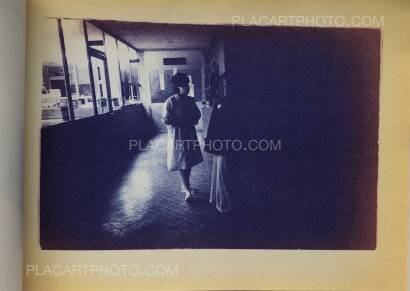 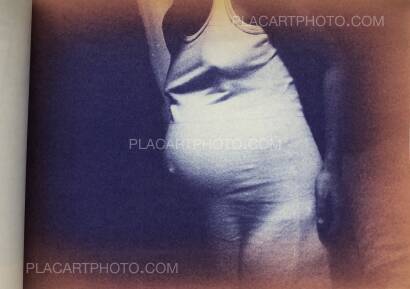 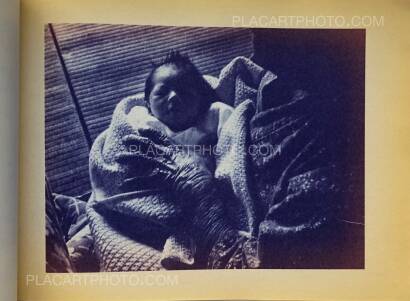 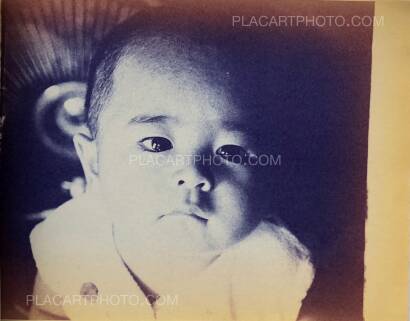