To the Village (LTD AND SIGNED) 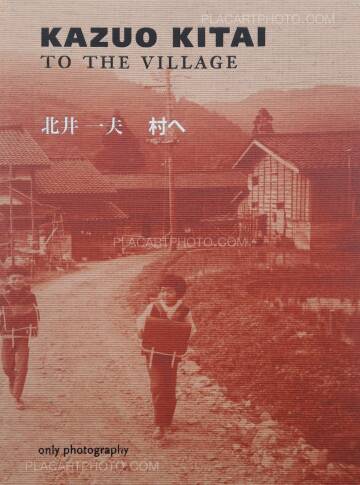 Kazuo Kitai
To the Village (LTD AND SIGNED)

The 1970's in Japan was an era that threw off its old coat and changed it for a new one. In the cities as well as agrucultural villages, everywhere in Japan, it destroyed old buildings carrying history and built new buildings like inorganic, tasteless consumables. Every corner of the muddy, uneven paths was paved with asphalt, turning them into roads that do not have any stories. Due to the changeover from an agricultural country to an industrialised nation and due to the sudden economic growth, the workforce moved away from the countryside and gathered in the big cities. 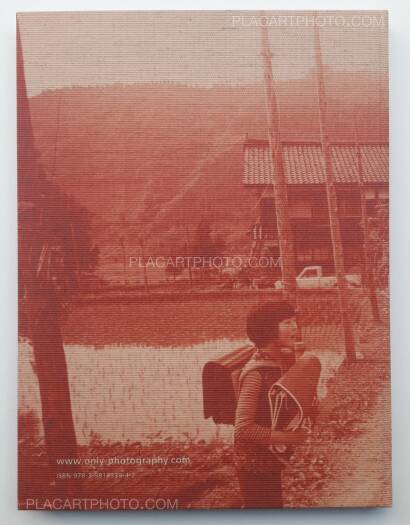 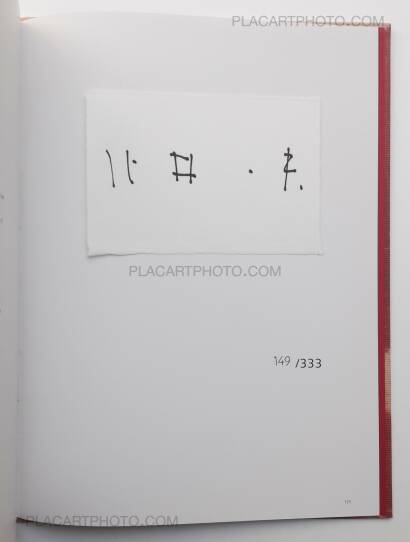 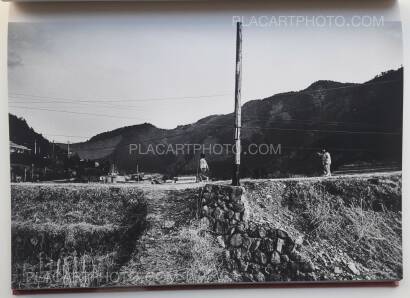 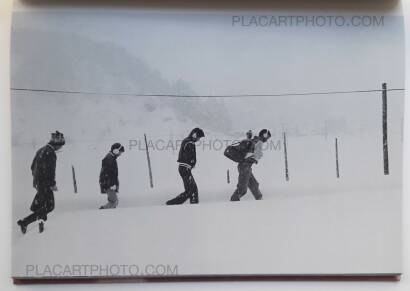 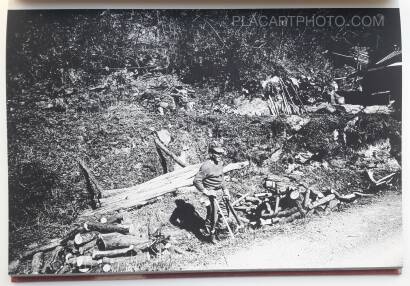 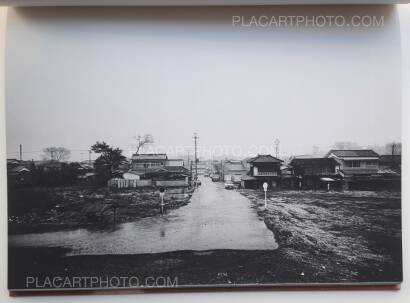 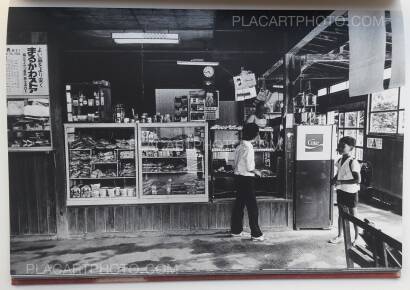 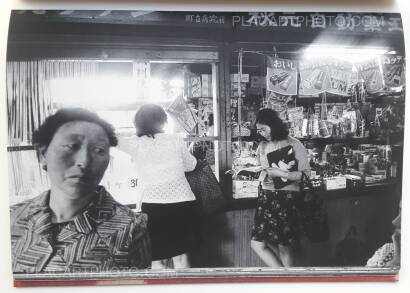 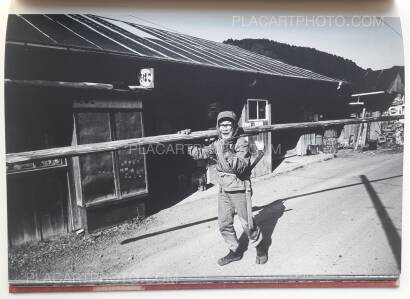 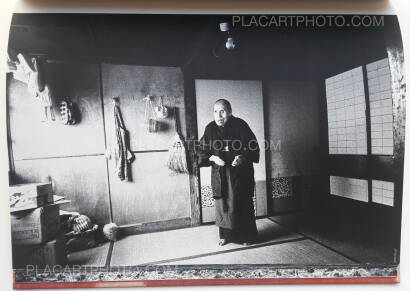 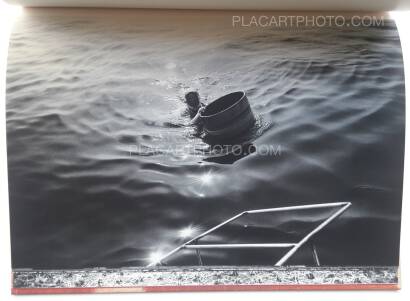