The Incredible Case of the stack O' Wheats murders (Signed) 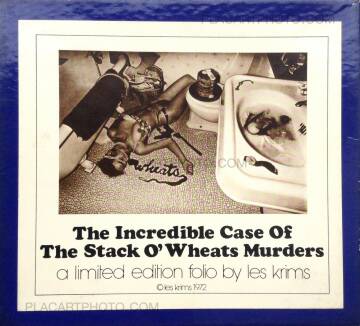 The Incredible Case of the Stack O'Wheats Murders is a series of pseudo-crime scene photographs depicting nude or semi-nude women as victims of sexualized murders. Beside each victim was a stack of pancakes. Anybody who purchased a complete set of the ten 14 x 17 prints also received a can of Hershey's syrup…which was used to simulate blood in the photos…and enough pancake mix to make a single stack of pancakes. In 1980 the University of California at Santa Cruz was exhibiting this series. Nikki Craft, an activist who protested against pornography and rape, saw the photographs the day after a local woman was raped and murdered. She ripped up the photographs and poured Hershey's syrup over them. (As an aside, Craft was acquitted of the charge of Malicious Mischief after she presented a defense arguing that the destruction of Krims' photos was itself a work of performance art. Another aside…months later, Craft purchased a complete set of the Stack O'Wheat series and donated them to the university.)"--from Sunday Salon with Greg Fallis 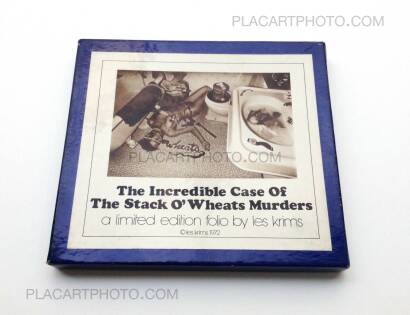 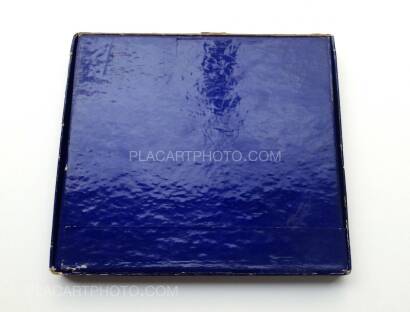 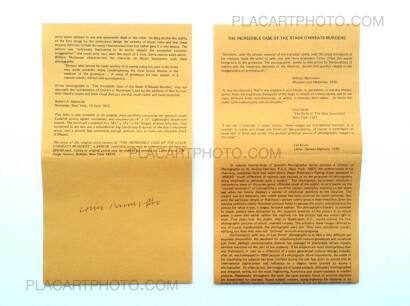 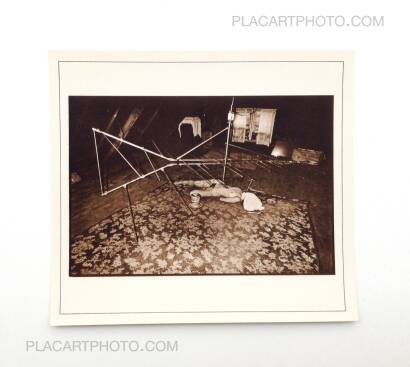 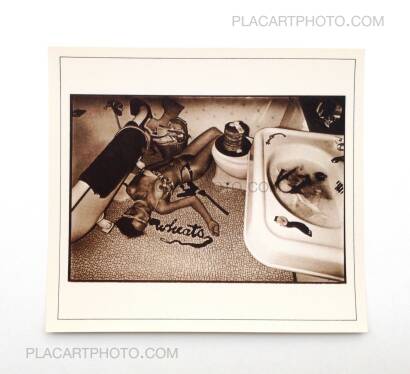 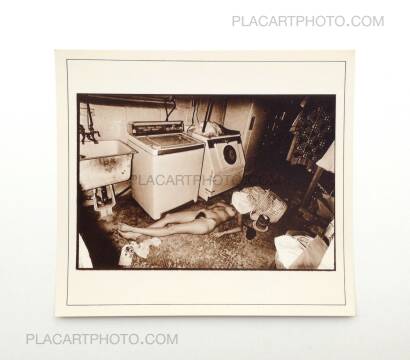 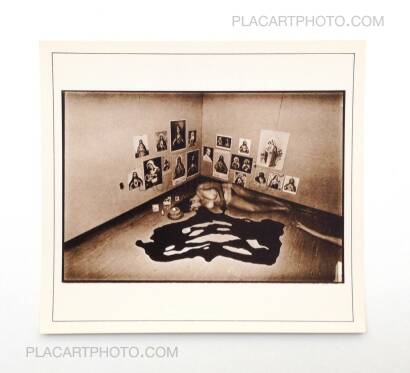 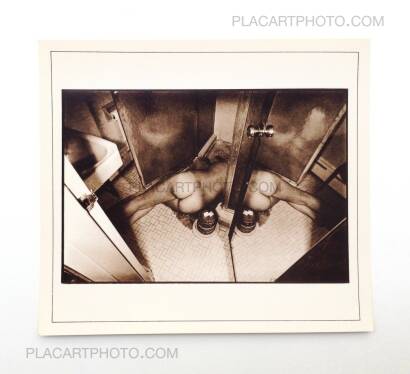