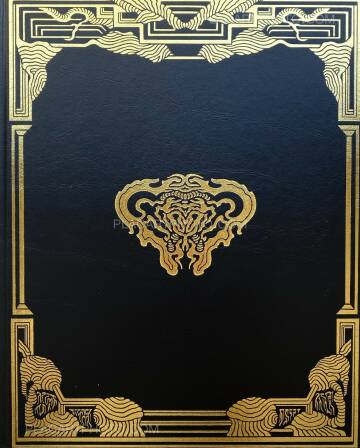 It's been six years since Dildo (2013) and Bible (2014), both published by Session Press in New York. With no advertising or publicity, her works have become highly acclaimed and have won various national and international awards.
After that, Momo Okabe kept her distance from the contemporary photographic scene and continued to take photographs in her own way, and her pregnancy and birth became an opportunity to announce this work.
This book contains photographs taken in Japan between 2014 and 2019.
This great experiment includes friends, regular landscapes, and her pregnancy and birth as an asexual.
Red, blue, yellow, purple ... These photographs of various colors are her very personal record, and at the same time they appear to us as a special story revealing emotions.
This commemorative book contains 147 pictures, and crystallizes the time of an emerging artist. 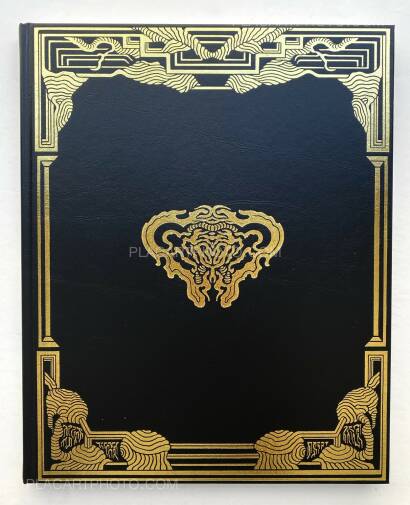 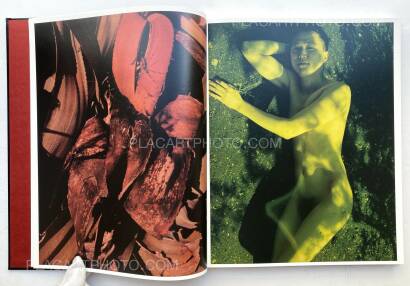 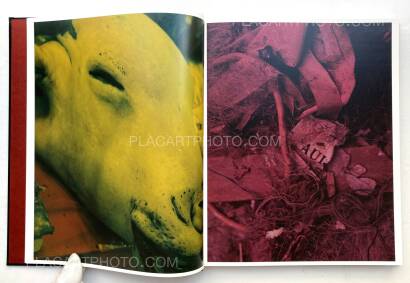 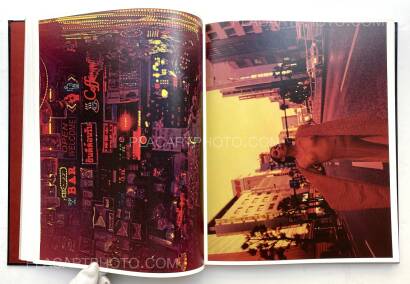 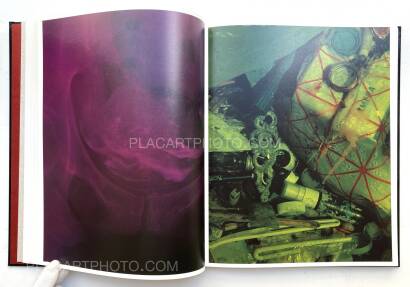 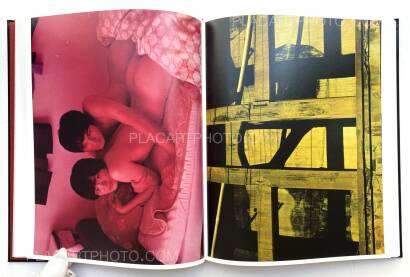 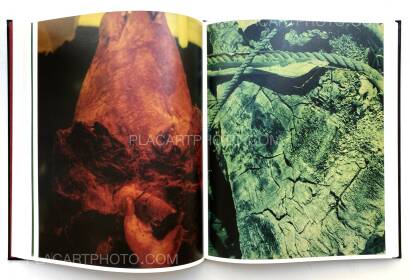 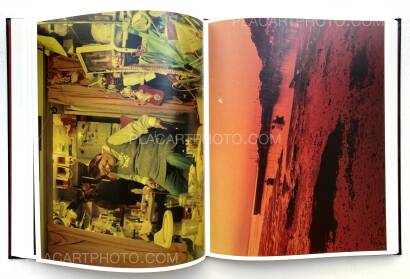 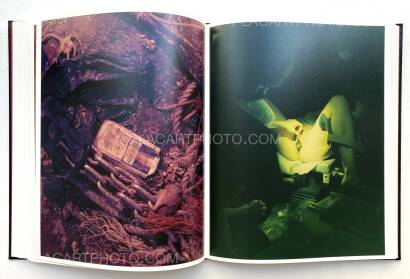 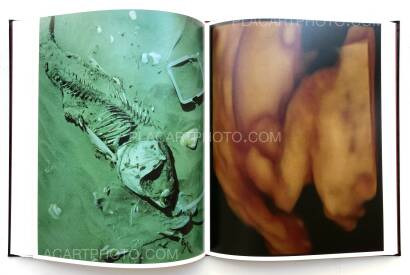 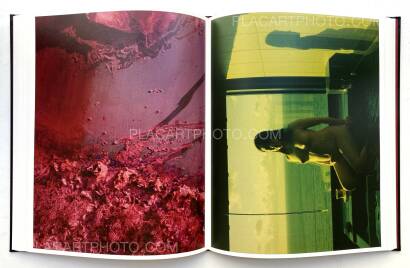 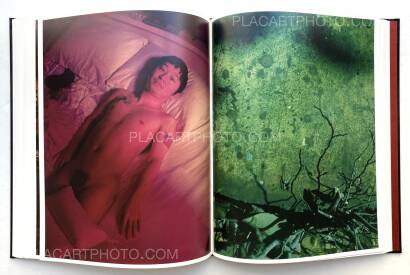 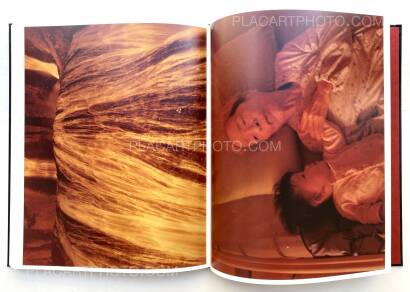