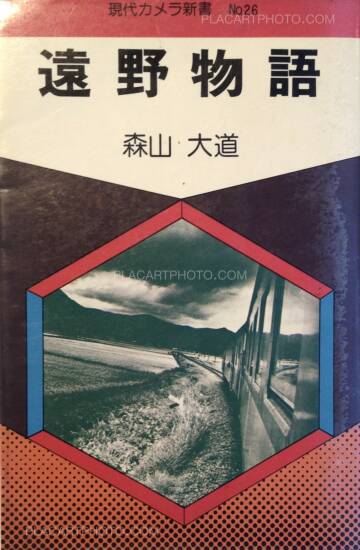 Comments: Softcover under dust jacket, 175 x 115 mm. First edition, 1976. Text in japanese, black & white photographs. A bit faded due to time but binding in rather fine condition. Signed and dated by Daido Moriyama the year of publication.

"... One of these is Tales of Tono, first published in 1976, which features work shot in the countryside of northern Honshu, Japan. Taking its name from a collection of Japanese rural folk legends, its non-narrative diptychs display a nascent nostalgia, whilst the formal qualities of the photos embrace the grainy and raw techniques that Moriyama brought to his more urban subject matter. " (from the English reissue by the Tate) 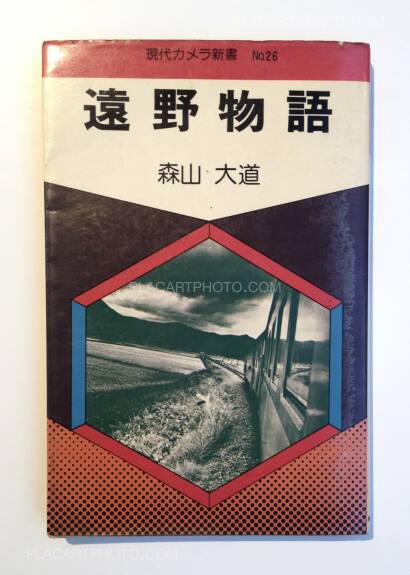 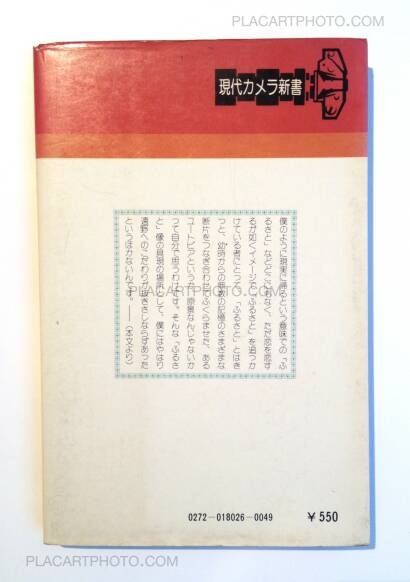 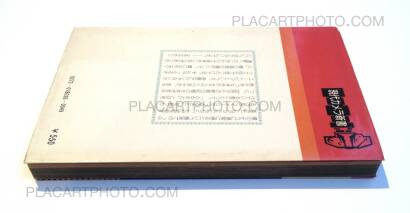 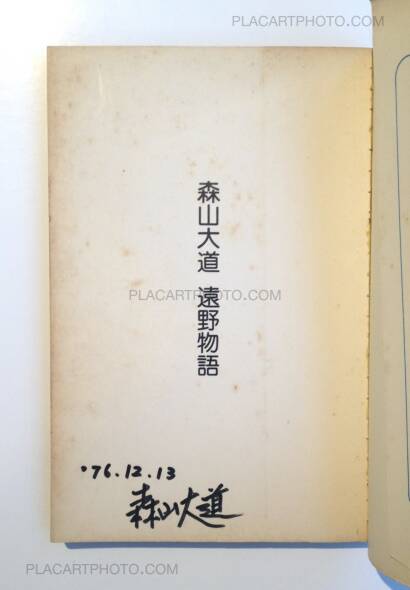 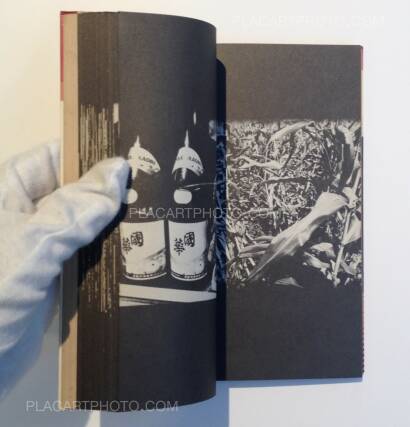 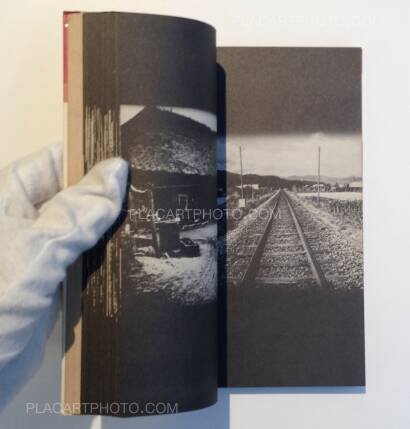 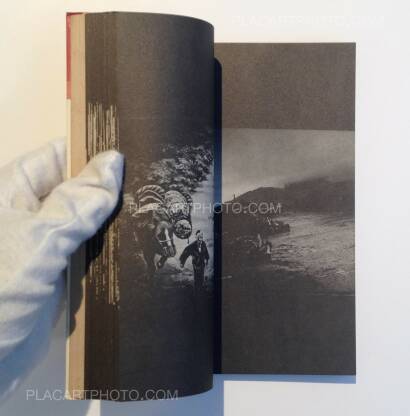 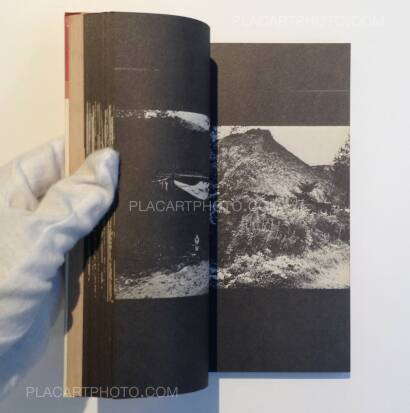 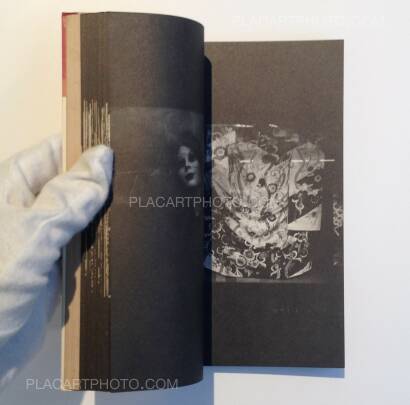 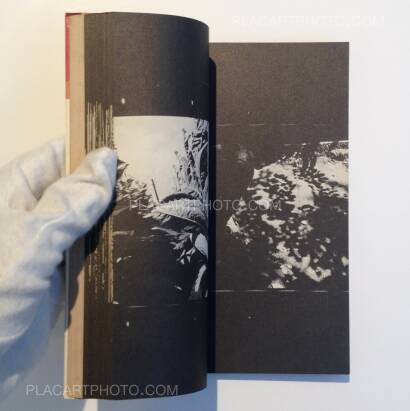 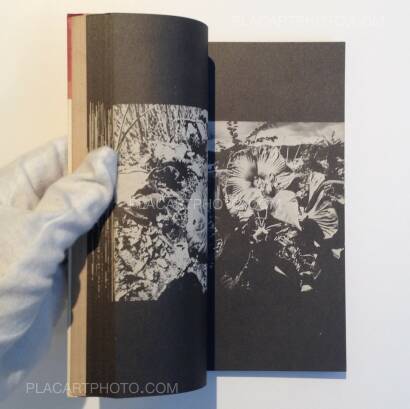 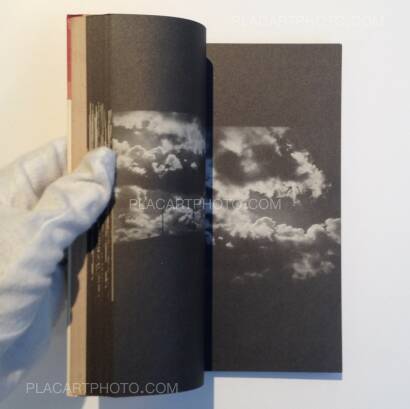 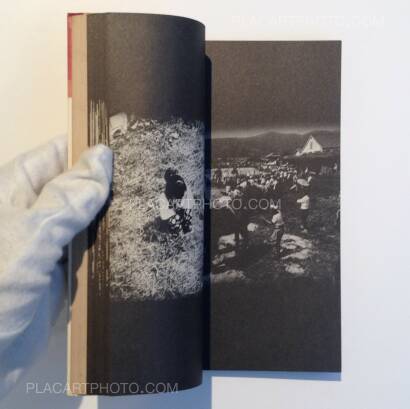 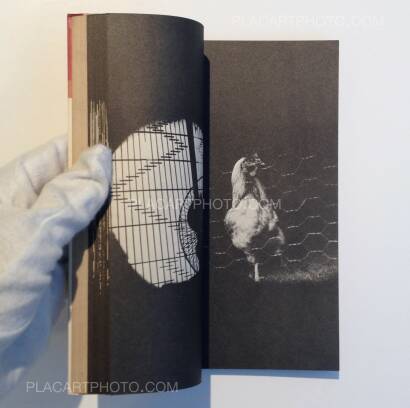 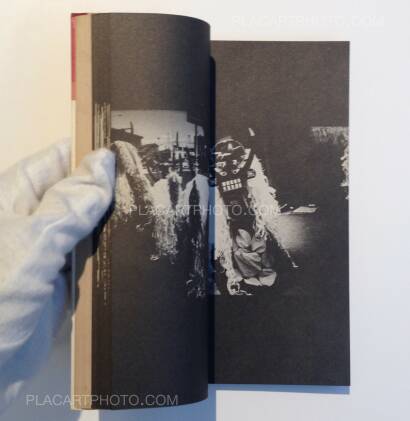 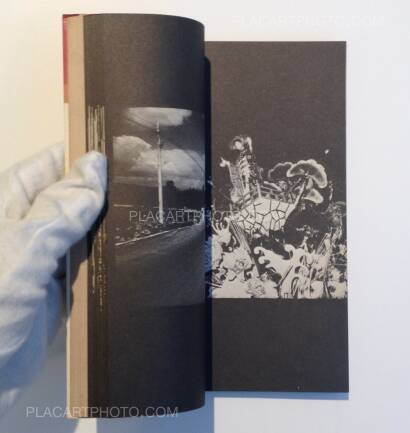 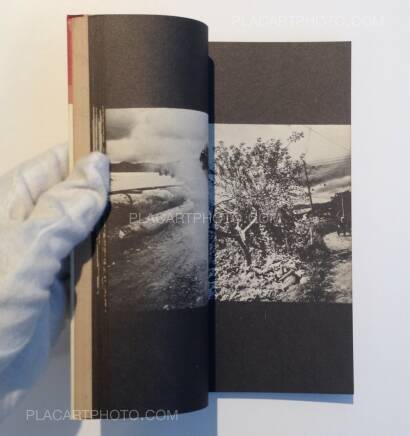 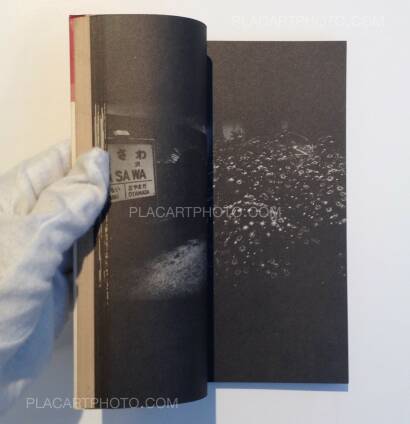 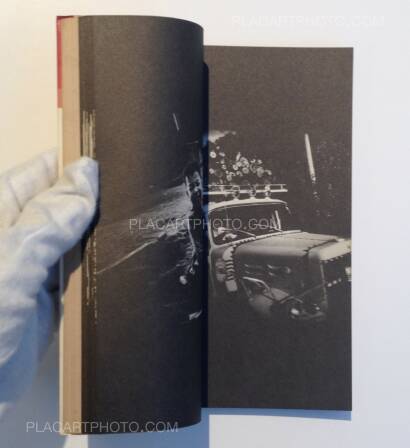 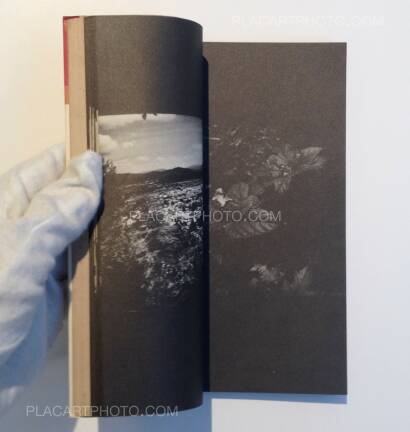