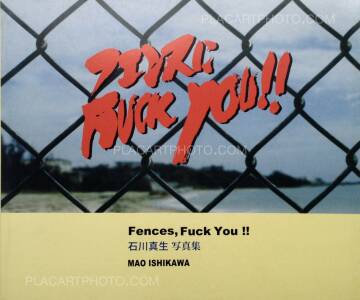 In 1997, the Japanese government announced relocation of Futenm airbase to Camp Schwab in Nago. Sixteen years has past since then. Persistent resistance of local Okinawans successfully stopped the new military base construction. In 2010, I saw the old fence on beach dividing Camp Schwab and Henoko district. The old fence would be replaced by a new robust one next year. I wanted take pictures of it before renewed. After a few shots, I thought to myself, "It's really stupid to build a military airbase on this beautiful beach. Fuck you to the fences !!" I wanted people who feel the same way to express their feelings in front of the fence. Okinawans, Japanese, people with any nationalities are good. I shot 34 people's photos. I also captured the moments of fence renewal. This is my black humor. 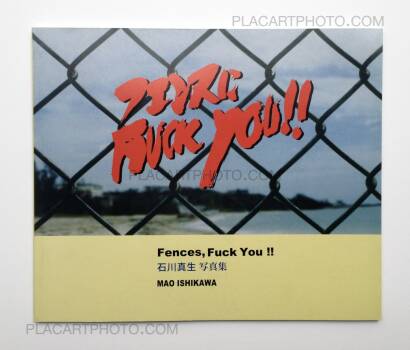 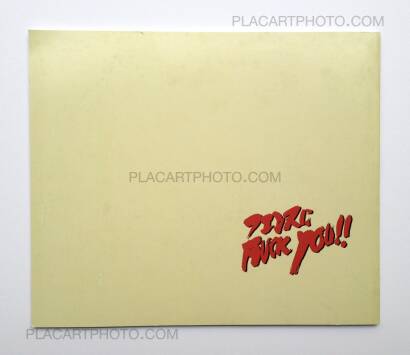 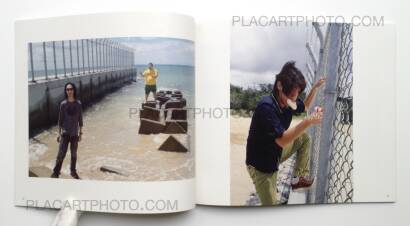 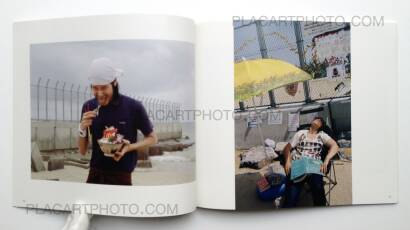 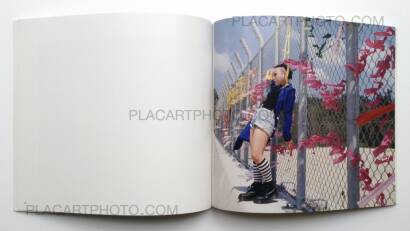 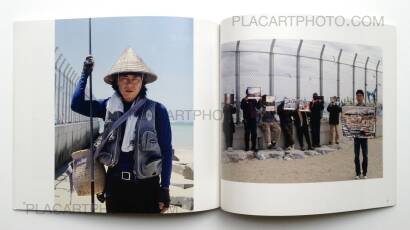