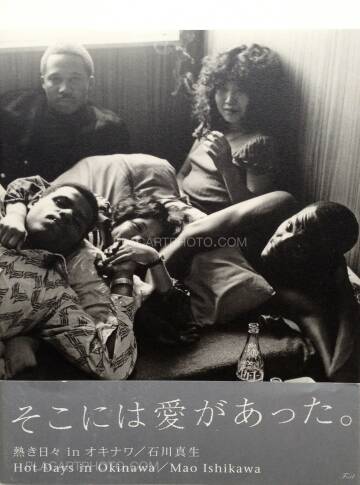 There was certainly love. Mao Ishikawa’s legendary debut series is now being shown again after having been kept under wraps for 30 years. It was right after Okinawa reverted to Japan in 1975, when, at the age of 22, Ishikawa took the plunge and moved to Okinawa to work in a bar that catered for foreigners. She photographed peoples’ lives there: women from both the mainland and from Okinawa enjoying their love and youth, and U.S soldiers who became deeply involved in relationships with those women. They were portraits of men and women living intensely and vividly in Okinawa during the end of the Vietnam War. These photographs are an anthem to the beauty of the human spirit and the full range of its emotions. This is a long-awaited book by Mao Ishikawa who has been gaining global recognition after receiving the Grand Prize of the Sagamihara Photographic Award in 2011. 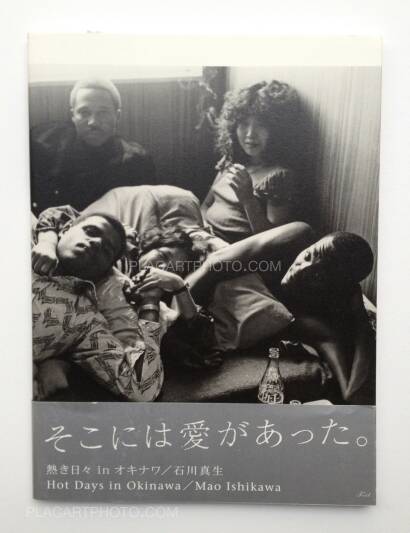 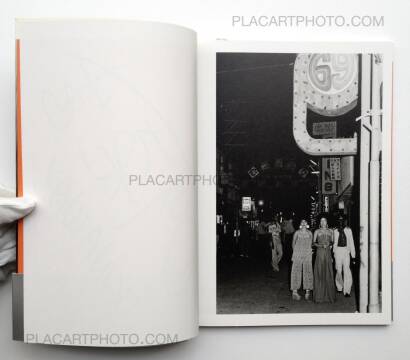 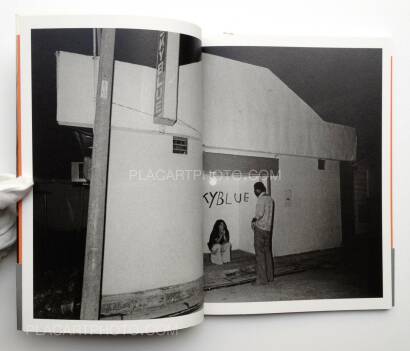 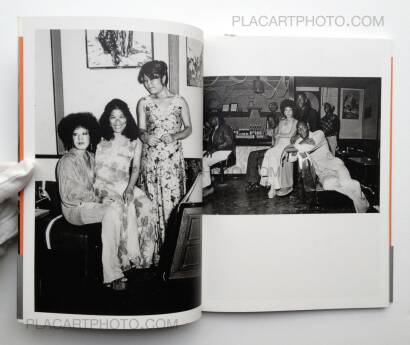 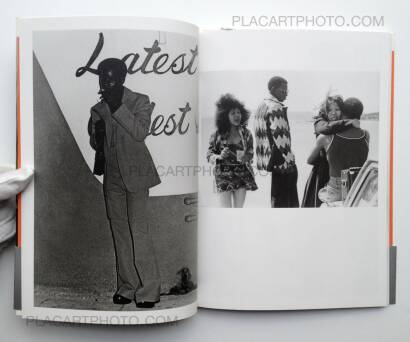 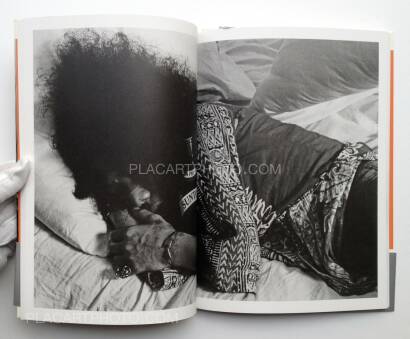 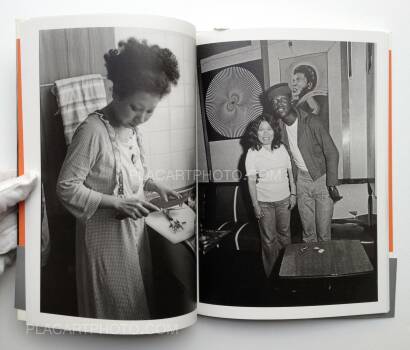 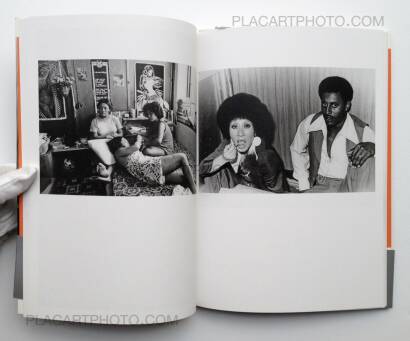 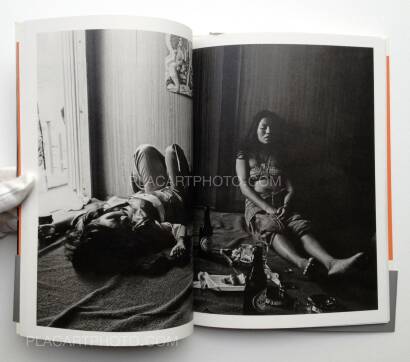 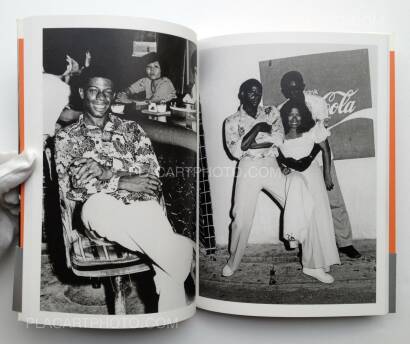 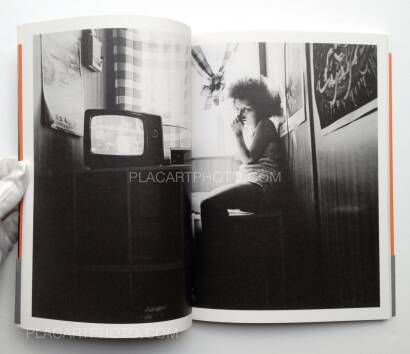