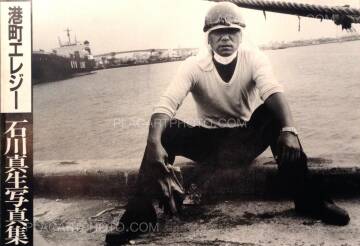 A Port Town Elegy. It was in 1983 when I got divorced at the age of 30. Since I was not confident that I could live as photographer with a daughter, I decided to run a bar to make some steady money. I opened a bar in the middle of a residential area near Aja-Shinko port in Naha, where cargo ships come and go.

Most of the guests were men, including port workers and fishermen. They talked in the Okinawan language, drank a lot, fought each other; my bar was always lively.

I fell in love with one of the guests who worked at the port, and we started living together in an apartment near the bar. Near there, I found a little old house where a man was living alone after his wife and kids had left. Some men always gathered in the house, drinking all day, sometimes fighting to -– making a man’s world.

Nobody approached this house where scary-looking guys got together, but my boyfriend visited there every day. I also went with him, out of curiosity, to the house and started to shoot pictures of those men. Even when they started to fight and beat each other up, I just kept shooting silently. 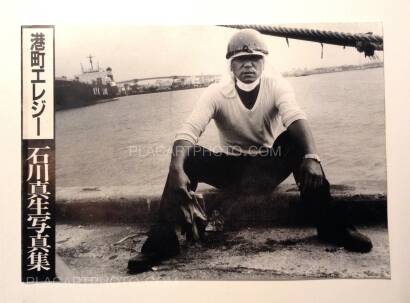 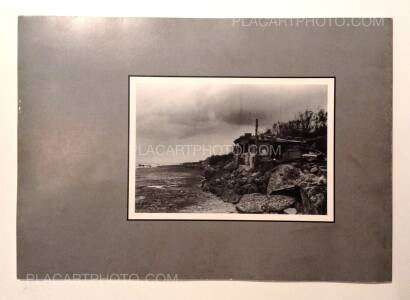 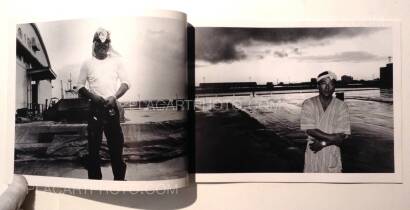 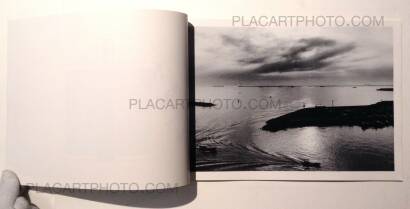 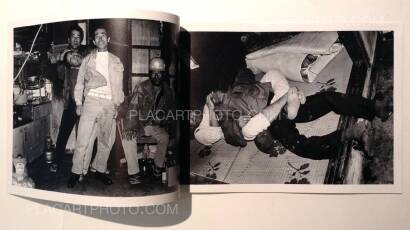