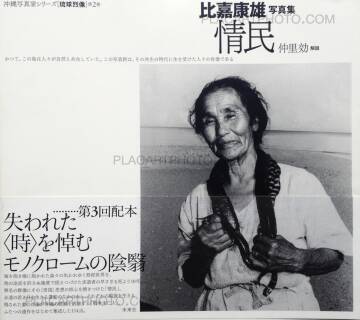 Comments: Softcover under dust jacket with obi, 240 x 265 mm. First edition, 2010. Text in japanese. A bit of soiling on back cover otherwise in very good condition.

Yasuo Higa (1938-2000) was a former police photographer in postwar Okinawa while the islands were still under U.S. occupation (they did not revert to Japanese rule until 1972). A visit to the island of Miyako, where he saw shamanesses going into trances to conduct religious ceremonies, changed his life. From then on he devoted himself to recording the traditional rituals and routines of these island communities -- already threatened in his day with extinction by the encroachment of modern ways. 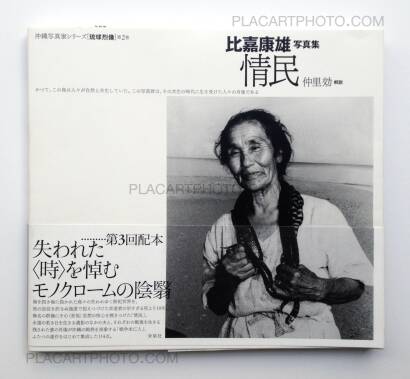 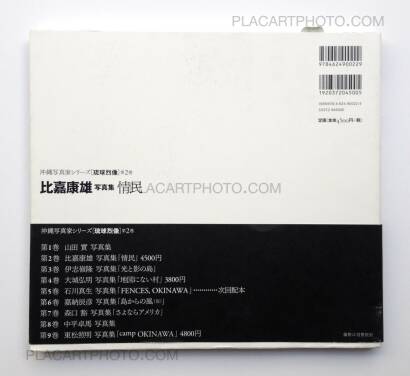 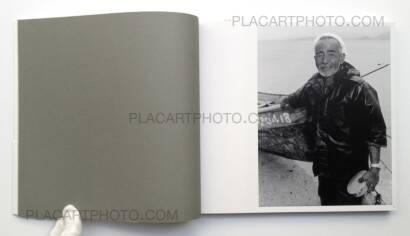 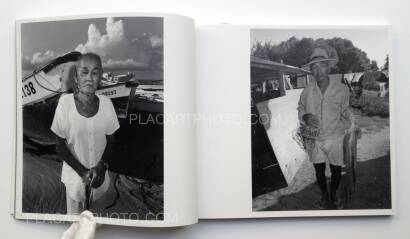 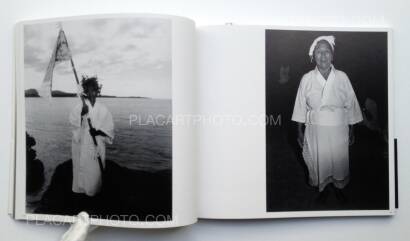 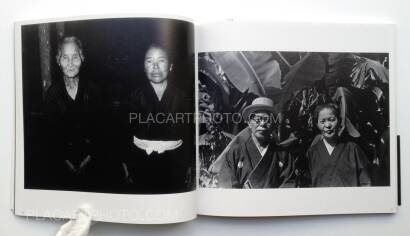 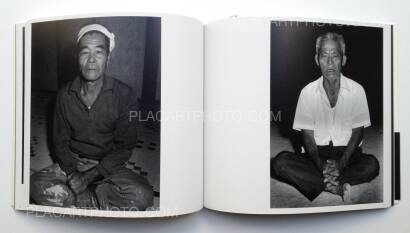 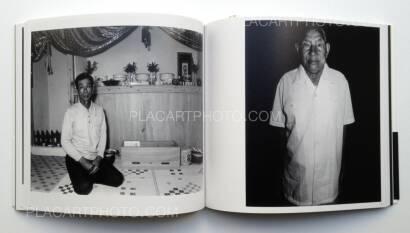 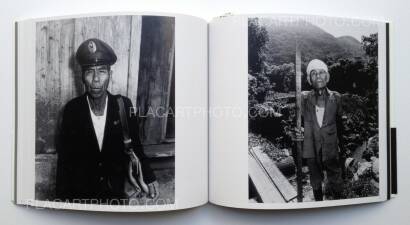 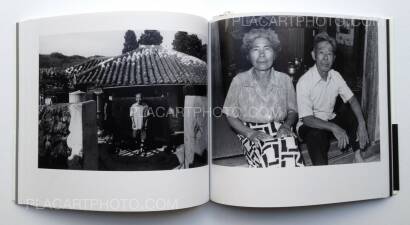 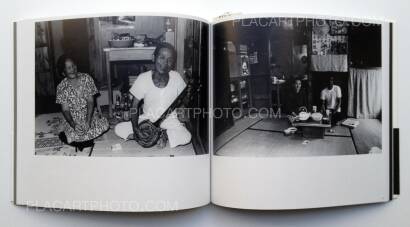