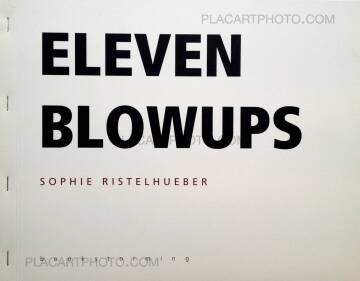 Comments: Hardcover in a cardboard slipcase. 250 x 320 mm. First edition, 2006. Limited edition of 12 numbered and signed copies presented in a box with an original print signed and numbered on the back. Extremely scarce and collectible copy in perfect condition.

In these pictures, everything is true and false at the same time. The raw material was video rushes from Iraq taken by local Reuters correspondents, which I viewed at their London office. I was looking for pictures of the craters – the "tombs" – that open up in the ground in Iraq several times a week, or even a day. Working on stills taken from the rushes, I put together my own pictures, using computer techniques to reconstruct scenes that were both real and imaginary, and incorporating elements of my own earlier work. This mix of material comes from different territories – Turkmenistan in 1997, Syria in 1999, Iraq in 2000, the West Bank in 2003–04 – and reflects the vision of history as chaos that has haunted me since I worked in Beirut in 1982. 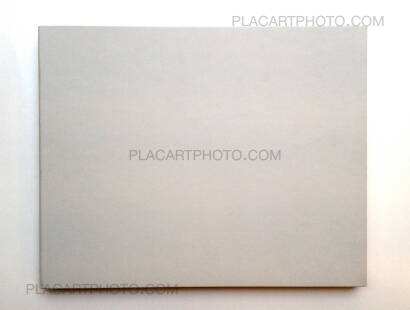 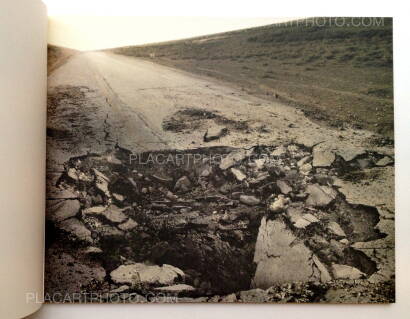 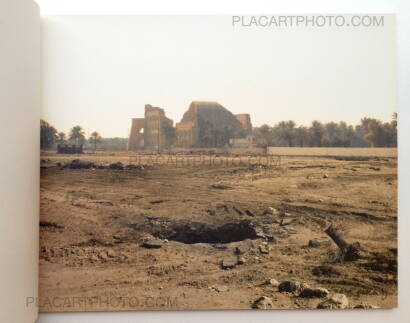 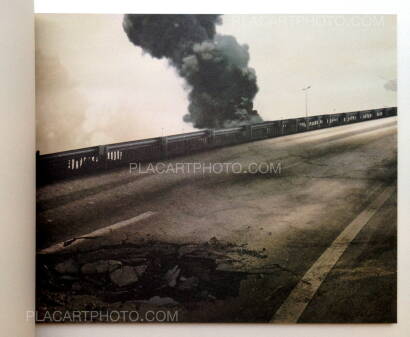 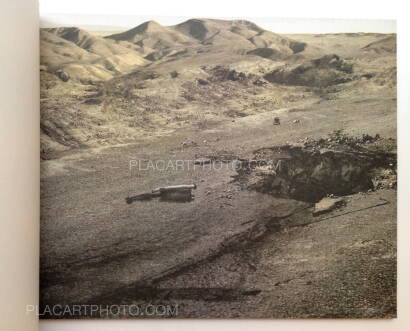 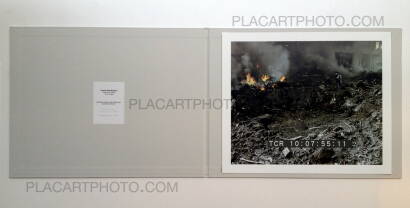