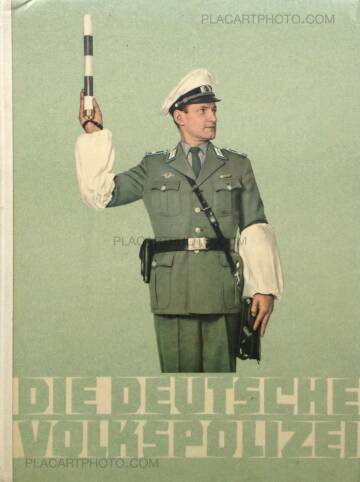 Comments: Hardcover, 325 x 245 mm. Design by Otto Haikenwälder. Colors and black and white photographs reproduced in gravure. First edition,first printing, included in "The Photobook: A History Volume III" by Parr/Badger.Just a little kick on the up left corner visible on the pictures. Otherwise very good condition.

In common with many totalitarian regimes, the DDR (East Germany) was essentially a police state, where every aspect of an ordinary citizen's life was controlled by the tentacle reach of the police and security services. Dissent was ruthlessly rooted out and quashed, and the Stasi - the secret police - became as feared as the Gestapo has been under the former Nazi government. The book deals with the other main branch of DDR law enforcement, the Volkspolizei (People's Police) whose officers were commonly nicknamed Vopos. (Excerpt from "The Photobook: A History Vol.3" , Parr-Badger) 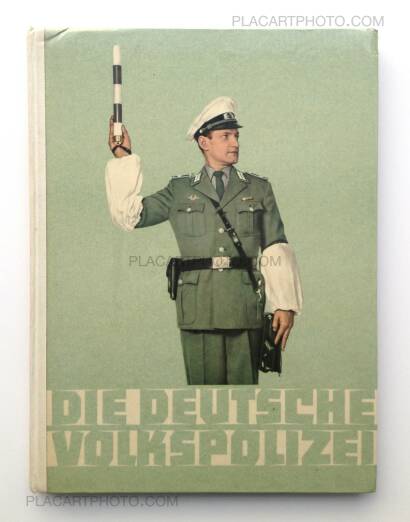 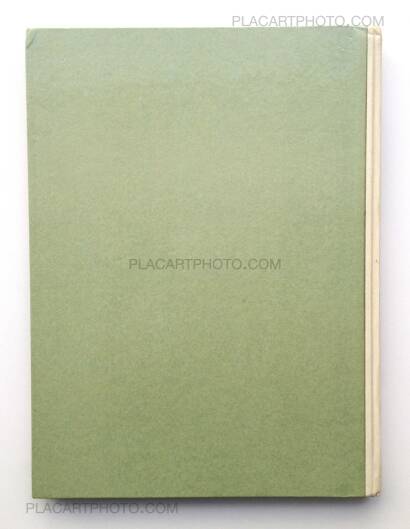 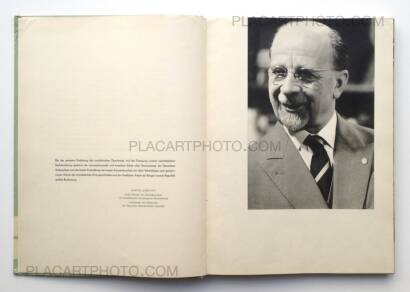 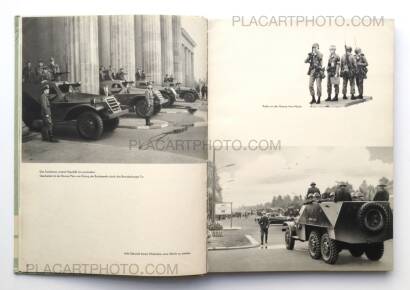 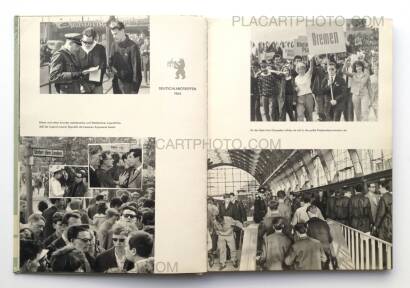 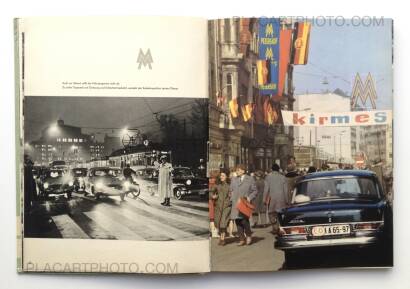 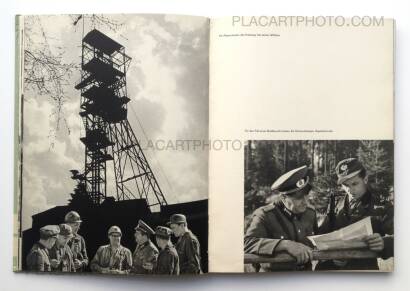 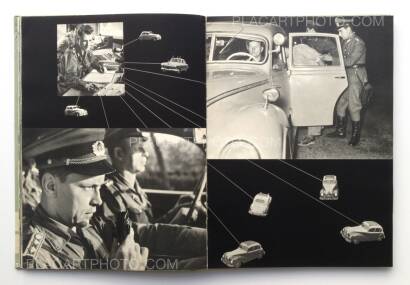 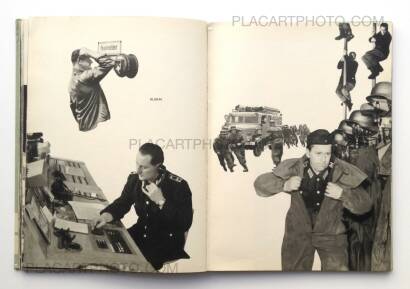 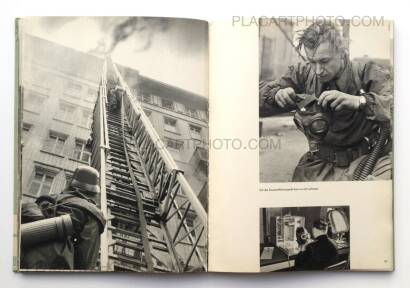 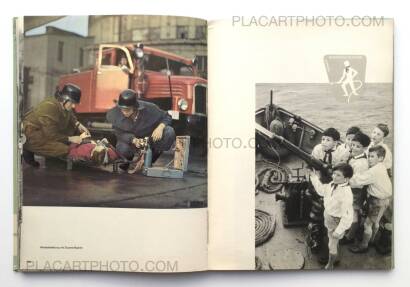 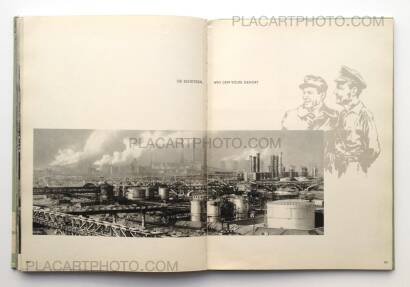